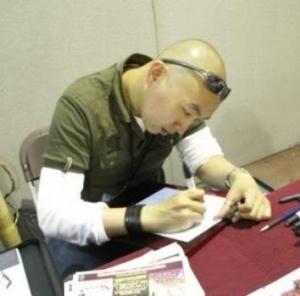 Comic artist Andie Tong is now based in Singapore, had a chance to talk to him about his experiences at Comic Cons all around the world, posted at: 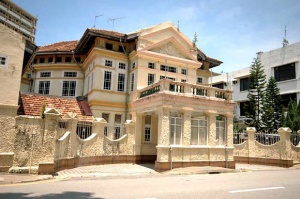 Conservation in Singapore can be a bit of a joke. For example: there used to be a magnificent old house along Amber Road (pictured above) – described as ” ‘The Butterfly House’, a Victorian-style bungalow built by Regent Alfred John Bidwell almost a century ago in 1912″. It was given Conservation Status on 3rd Sept 2007. So when condo developers bought over the site (The Aristo), they had to preserve the building – but they did so by sticking only to the letter of the law, churning out the monstrosity below: 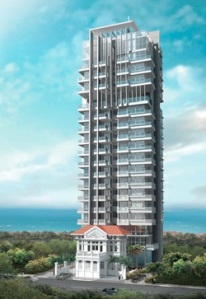 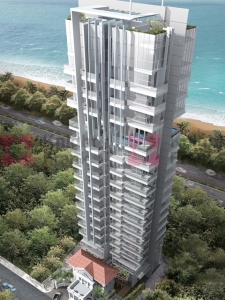 When I first saw the plans for the condo, I wasn’t sure whether to laugh or cry, it seemed so blatant an attempt to give the finger to the building’s Heritage status…. So seeing this sign outside the old Joo Chiat police HQ:

… is rather worrying. Whilst the building itself will be conserved, as highlighted in the URA sale site (LINK) , there’s no guarantee it won’t turn into another rubbish site like the Aristo.

Another old building along East Coast road suffered a similar poor fate, stuck now behind the walls of the SIlversea condo.

Can anything be done to guarantee the integrity of the Joo Chiat Police HQ ? Anyone interested may wish to contact the Heritage Society  http://www.singaporeheritage.org/

In the midst of setting up an online shop to sell prints, but in the meanwhile, anyone keen can place orders for them with 8bitmedia – just send an email with the Names or Codes and Numbers  (eg: “P01 x 2”, “C02 x3” etc) of the prints you’d like!

Rest of the World: TBA

You can also use the form below: 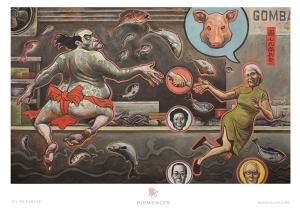 P02. Eric Khoo is a Hotel Magnate I 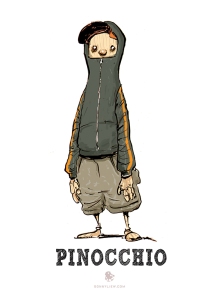 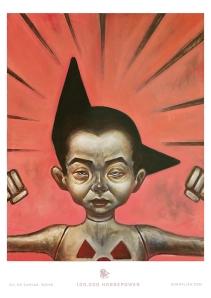 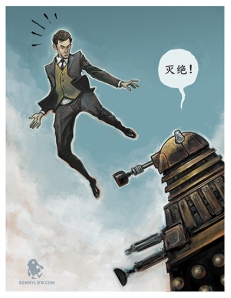